I designed than writing… 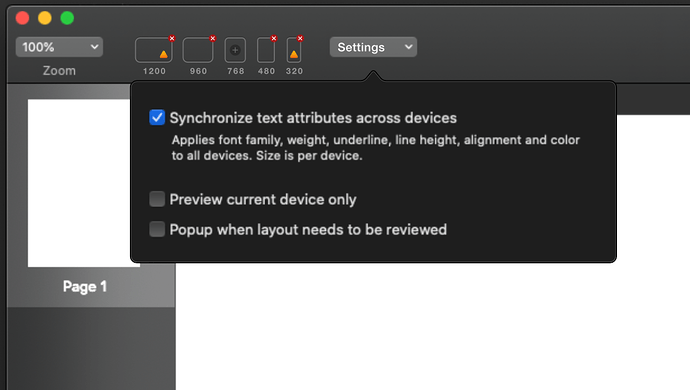 Hey @macarna, thanks for the suggestion.

@macarna, I know!! I made a similar suggestion. I think how it is, and it works, but it is tucked away and most newbies don’t even know it is there. Also for us non-keyboard-action users it would be quicker action (one click instead of two) if the devices were out in the open!

Or even with how it is set up now, that when I chose a device that it appears on the UI top bar so I can access it quicker and also know visually I have that device in action.

Similar idea, but thought it might be worth sharing.