I love Sparkle, but there's a few things that drive me nuts

I’ll preface this by saying I am a big fan of Sparkle. It has allowed me a level of web construction beyond plug and play and without having to learn how to code HTML.

But there are a few seemingly small things that I would love to see improved/added.

First off, Button Sizing. When I make a button that I want to only include the element in, say for a mouseover effect to reveal something or to quasi crop some Unicode element, I find the Button sizing to be confusing, unintuitive, and limiting. I don’t know what is even possible when it comes to changing this mechanism but it would be amazing to be able to make an SVG a button with no box crop, and have text behave in boxes more or less how it behaves in adobe programs maybe with the addition of more text controls.

Sencond is Parallax control. This feature has confused me for years and I’ve avoided using it because of lack of control over it even though I would love to implement parallax elements in my sites. I understand I may be trying to use this feature not as intended but I would love to be able to use the “fixed in the window” feature to hold a background image in place without it stretching the image and wrecking the resolution while having it set to full page width and allowing some level of control over what part of the image is displayed in Sparkle and not having to crop the image outside of sparkle, re-import, and try again. This issue paired with trying to make the site look consistent across mobile and desktop I have found to be impossible no matter what workaround I try. And for reference, I’m using images that are 14,500x14,500 or 10,250x14,500 so I can’t imagine how the input image resolution is an issue with almost 16k image sources.

Third, and I realize this is specific to a certain use case, but more control over images and galleries would be amazing. being able to click on an image and have it go into a gallery (I know this has been requested before but here’s my vote also) and control over the side to side arrows of a gallery. Also, I don’t understand why images descriptions behave differently/ don’t display as gallery descriptions do.

Anyways that’s all for now, at the end of the day I’m a fan and user of sparkle but would be greatly incentivized to purchase a new update if at least one of these points were addressed

I understand your point on parallax. I can’t get that right either. I completely blow it when I move an image to a wide box. There’s lots of examples but I don’t know how in the world they did them for 320px views.

Regarding item 3, do you mean a kind of asset panel?

Maybe someone, with experience using the Parallax feature, could post a (youtube) video
about how to use it?

And what’s that specifically?

Frankly I’m not even sure what the behavior you are finding off-putting is. It would be great if you could elaborate.

This might not be correctly communicated in the Sparkle UI, but when you set a box background to be fixed in window, the reference frame for the image stretch/fill/fit is no longer the in canvas box frame, but it’s the browser window frame. That’s something that varies in the live site, depending on the window size and aspect ratio. I think what you want would break down in practice. The exact setup is critical, both in Sparkle and with the browser viewing the result, so it’s impossible to give any reasonably correct answer without knowing the exact setup. Also there might not be a solution at all.

This is not parallax how it’s generally referred to by the way, that would the “animate while scrolling” feature in Sparkle.

more control over images and galleries would be amazing

We are working all the time to add features and improve the existing ones.

We are aware that the image and gallery features are particularly lacking in some cases, and our plan all along was to introduce layout blocks to be able to build more and better features on top of them. This will come to fruition in the next few updates, but please don’t be discouraged and keep requesting features. In fact the more specific the use cases the better, I realize this is a broad strokes “drive me nuts” kind of post, but being more specific and analytics about what you need and how you would use it could be more helpful.

Many thanks for the feedback!

Hey @duncan I appreciate the response, articulating abstract issues into text is certainly not my strong suit. Now in regards to

And what’s that specifically?

Frankly I’m not even sure what the behavior you are finding off-putting is. It would be great if you could elaborate.

to put it a different way my issues I would say revolve mainly around how text behaves in buttons when trying to make a clickable element, not a big deal for an isolated element like the example below, but I’ve run into issues with overlapping buttons when placed close by because I cannot prevent button overlap through resizing without the text getting cut off. Not sure if this is a better explanation or not. 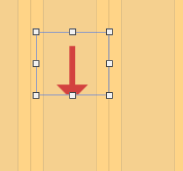 In terms of the UI for text control, I would just like to see some more options made available, I mentioned adobe but I actually believe FCPX does it best IMO 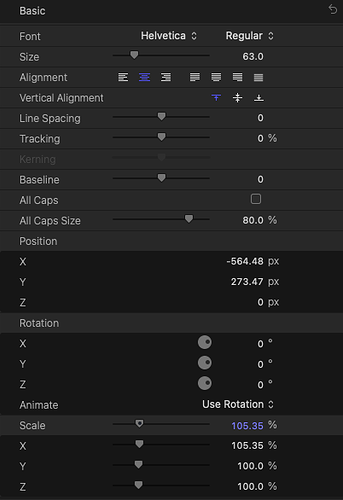 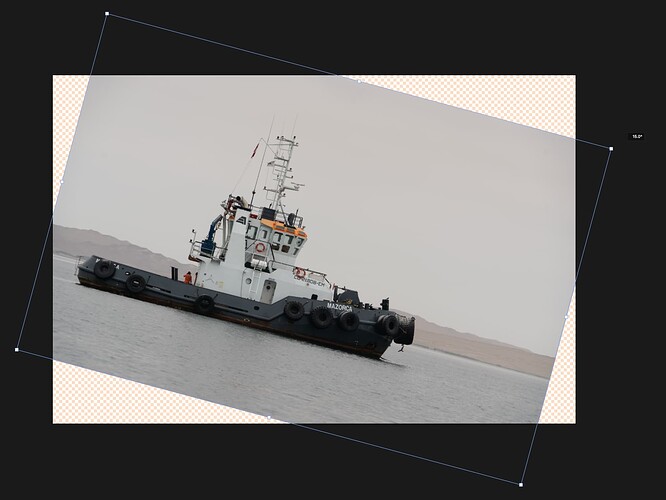 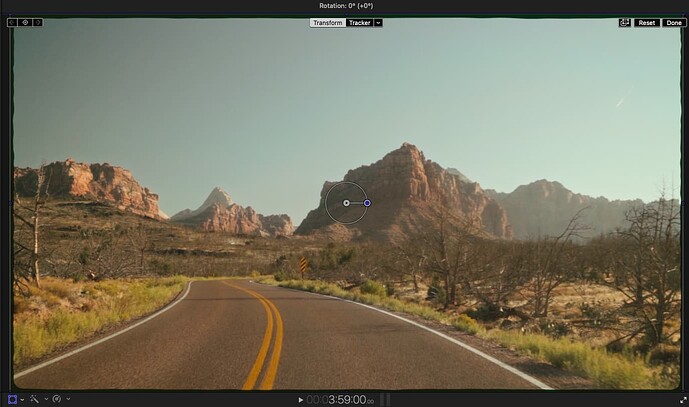 when you set a box background to be fixed in window, the reference frame for the image stretch/fill/fit is no longer the in canvas box frame, but it’s the browser window frame

I believe this is the source of my frustrations and I do understand why it is like this especially when the site automatically scales based on device and browser.

so it’s impossible to give any reasonably correct answer without knowing the exact setup. Also there might not be a solution at all.

I agree and maybe I was interpreting the issue through the lens of an obvious and easy fix but I have come to understand now it is more complex than just an easy fix. Through determination and photo manipulation in photoshop (creating buffers on the edges of the photos to facilitate site scaling) I have been able to achieve the “animate while scrolling” & “fixed in window” effect I would like while retaining image resolution. Also, something I found interesting while working through this problem for any future readers is that it is important to keep in mind how narrow/tall iPhone/ smartphone display resolutions are and to choose photos and cropping that lends priority to this over desktop browsers which are wider, therefore, more forgiving.

I realize this is a broad strokes “drive me nuts” kind of post, but being more specific and analytics about what you need and how you would use it could be more helpful.

Something else I’ve noticed is Unicode symbols like ↓ DOWNWARDS ARROW changes fonts when published. Changes from Helvetica to Arial 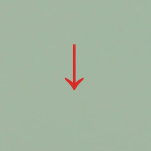 I admit the title came from a place of frustration in the moment, and I will keep in mind to be as specific as I can in the future on these forums. That being said one of my favorite aspects of Sparkle is the responsive and active online community, its rare today to find such a thing and I thank you again for the response and all of the improvements in Sparkle thus far!

Didn’t realize this was a possibility, seems to offer a decent workaround to images→galleries, albeit a bit cumbersome.