I have a table consisting of lots of buttons. Some of the buttons have two lines of text, as in my first attached screenshot which is of the Sparkle layout. But when viewed in Safari, the second line does not indent properly, as the second screenshot shows. The result is the same whether I use a hard or a soft carriage return. This is in Sparkle 3. I don’t recall seeing the problem with Sparkle 2. (These are all old constellation names, in case you’re wondering.) I presume this is a bug in Sparkle 3. Can it be fixed in the next release?
Thanks, Ian 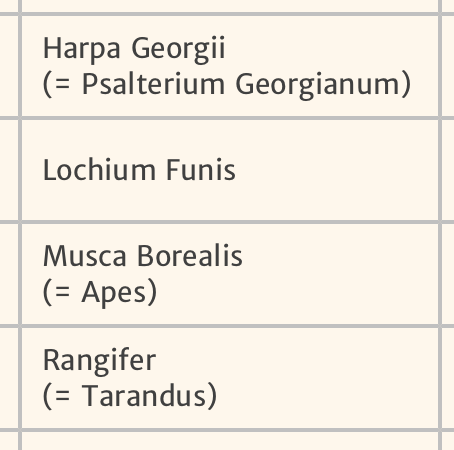 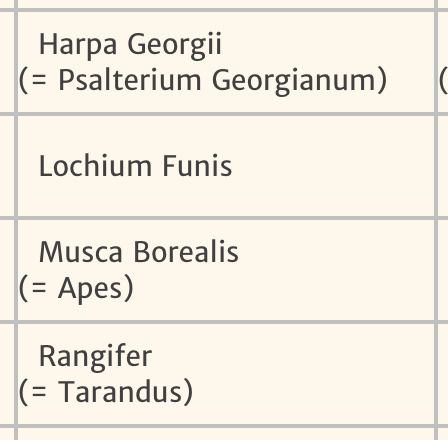 Send us the project file and we’ll take a look. A screenshot isn’t enough. feedback@sparkleapp.com

Fixed!
Just so everyone knows: I reported the Button bug on this forum at 8 minutes to midnight on a Friday night, UK time. Duncan responded four minutes later. I received the fix in the form of a pre-release copy of Sparkle 3.0.4 the following afternoon (Saturday). Do these people never sleep?
Anyway, all kudos to Duncan and his team for such an unbelievably rapid turn-around. Top-class service!